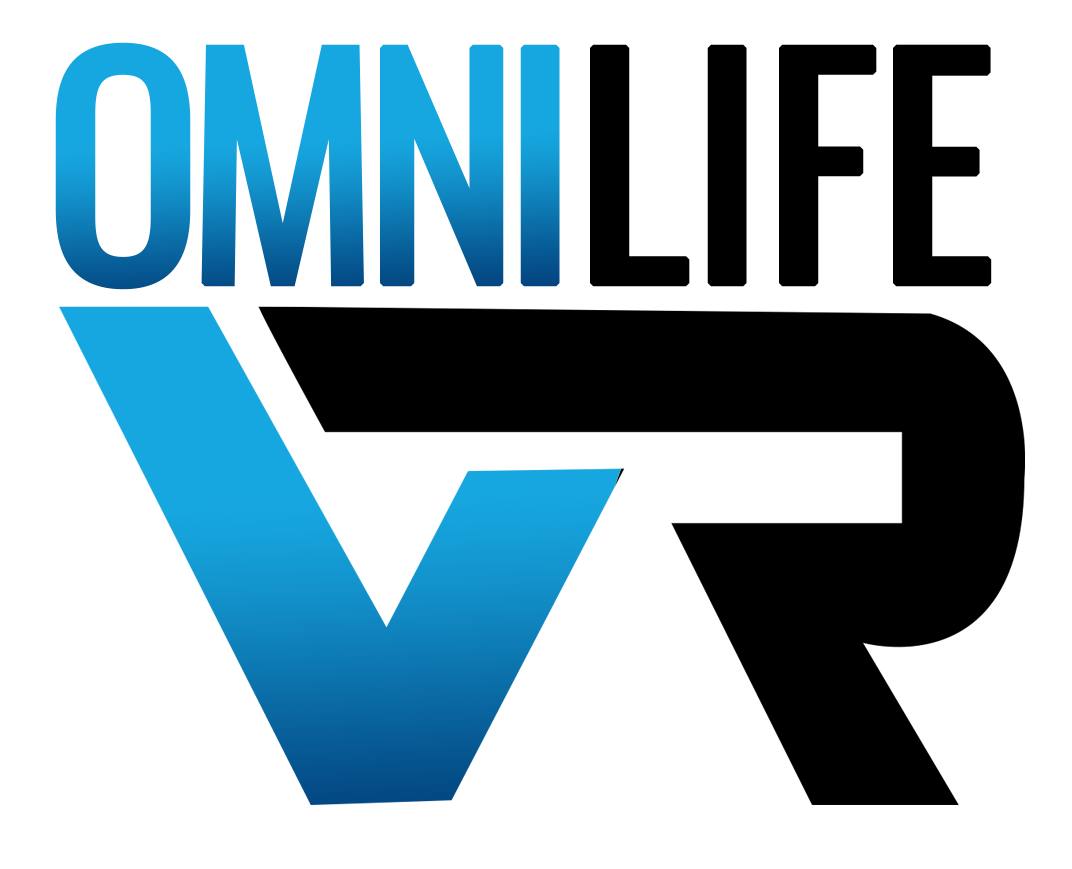 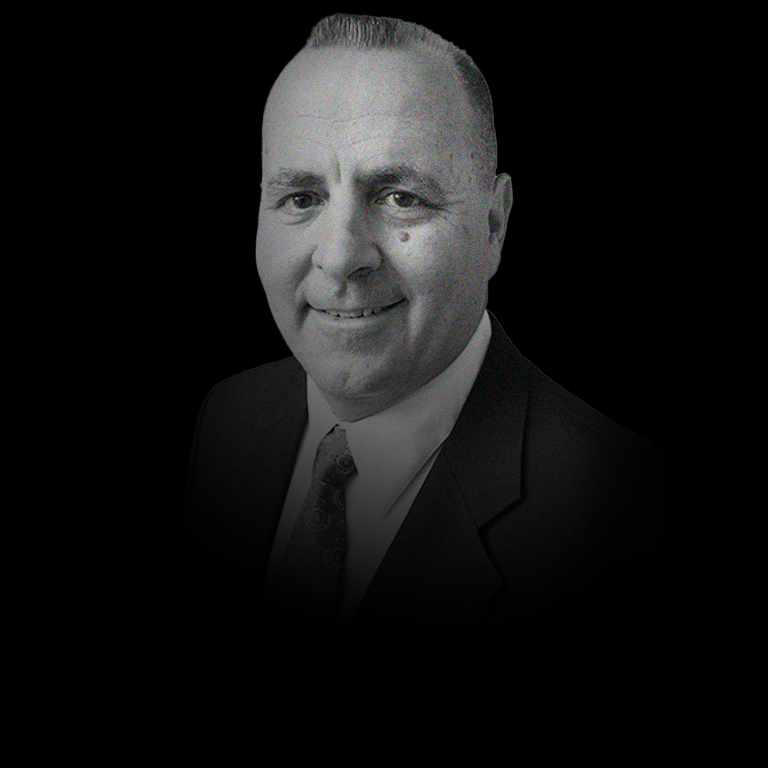 Drew is a wounded warrior who twice led Soldiers in combat. He received the Nation’s Third Highest award for valor, The Silver Star, while serving as the Company Commander that led the successful rescue of the members of Task Force Ranger in Mogadishu, Somalia in 1993, made famous by the movie, “Blackhawk Down”. He also served in combat for 15-months as a Battalion Commander of a Task Forces of over 1,200 Soldiers, Sailors, Airmen and Civilians during the height of the insurgency in Iraq from 2006-2008.

Colonel (Retired) Meyerowich has numerous awards and decorations including the Silver Star, Legion of Merit, two Bronze Stars, the Purple Heart, and various other awards. He was awarded the Combat Infantryman’s Badge with one star and has earned his Expert Infantryman’s Badge, Parachutist Badge, and Ranger Tab as well as authorized to wear the German Jump Wings. He has a Bachelor of Science degree in Computer Science from the United States Military Academy, West Point, New York and holds a Master’s Degree in Strategic Communications from the Unites States Army War College.